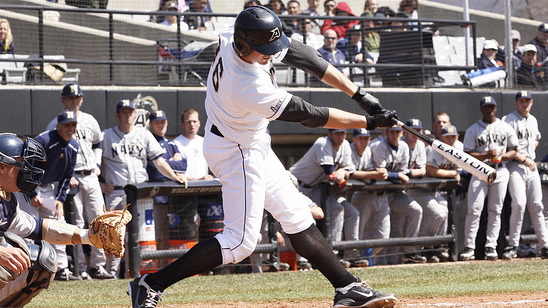 This past weekend, I was honored to give an in-service to the staff at Force Fitness in Bloomington, Indiana.  Wil Fleming and Ryan Ketchum are guys that you might not have heard of yet, but I can promise you will in the future.

They are two very sharp guys with a first-class facility.

The topic of the day was one that I really enjoy: Core training. We covered a lot of the basics, which I’ll link to below:

But today I want to discuss what I consider to be the two key roles of the core, which I’m now calling the “two R’s.”

When we examine someone’s spinal alignment, ideally, we want smooth and subtle curves. When someone has a very abrupt point where they hinge from, or if the curve is jagged/pointed, chances are they will end up with low back pain or dysfunction.

These clients/athletes not only tend to stabilize poorly, but on top of that they get an excessive amount of motion at one or two lumbar segments.

I think of it like an Indy Car. If you look at how these cars are designed, if you should ever wreck the goal is to have the car basically explode into a million pieces to help dissipate the force and protect the driver.

Your core is very similar.

When the inner and outer cores are effectively doing their jobs, they can help improve pelvic and spinal alignment.  This takes stress off of a specific spinal segment or tissue, and allows the entire spine to “flow” in a much more optimal fashion, re-distributing the forces over all the spinal segments versus just one.

If we take this to sporting application, think of a baseball player who is hitting a ball. The goal isn’t to get his rotary capacity or strength/power from his lumbar spine.

The goal is to get his strength and power from his hips and legs, and to get his rotation from his t-spine and hips.

The role of the core is to re-direct or transmit/transfer the force that the hips and thighs generated up to the upper extremity and the bat/ball.

This same analogy could be used when squatting as well. A strong/stable core transfers the energy that the hips and thighs have developed up to the bar.

Here’s another way to think of it: Think about the loosest, flimsiest core you’ve ever seen.

Now try to hit a baseball. Or squat a PR weight. What happens?

You could have the strongest legs in the world, and the best rotary capacity at the hips and t-spine. But you wouldn’t hit the ball very hard or very far, or squat very much weight.

You have an energy leak.

You can’t effectively transfer that strength/power that your legs have generated through the core and into your upper extremity or the bar.

Quite simply, you can’t re-direct or transfer force very well.

It’s not rocket science, but the Two R’s are another way to think about core training., or explain it to clients and athletes.

Re-distributing forces is what keeps us healthy. It takes the onus off one spinal segment and “spreads the wealth” so that all of our spinal segments are taking some of the load.

Re-directing forces is critical for performance. Whether it’s a rotational sport or just lifting more weight in the gym, you need to link your upper and lower body.

And developing a strong, stable core is the best way to do that.