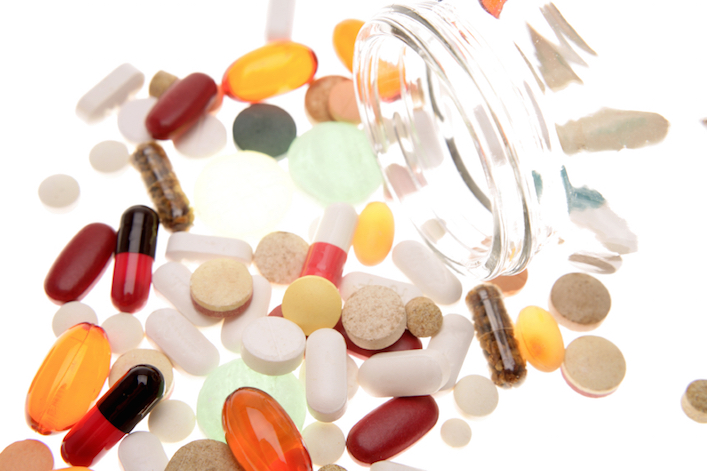 Keeping up with the supplement market isn’t easy, especially with new products popping up every day- each one promising less body fat or muscle growth, among other health claims.

Researchers have examined many of these supplements, but conflicting scientific evidence doesn’t stop marketing. Supplement companies often latch onto promising early research on a supplement while ignoring follow-up studies that suggest their product is ineffective. Knowing what supplements are just media and marketing hype will save you time and money in the long run.

These five supplements have been shown to be ineffective, yet they’re still quite popular.

Glutamine plays a vital role in muscle cells during muscle contraction. Early studies found that adding glutamine to a muscle cell causes a dose-dependent increase in muscle protein synthesis, the process through which muscle cells are rebuilt after exercise.

Later, it was discovered that this effect doesn’t provide any benefits for an adult engaging in regular exercise.

Glutamine supplementation results in the glutamine being sequestered by the liver and intestines and released to the body on an as-needed basis. Since the supplemental glutamine spike never reaches the muscles, the increased muscle protein synthesis effect associated with glutamine never actually occurs in people after supplementation.

BCAA supplementation does improve muscle protein synthesis, in the same way that protein does. Instead of adding BCAAs to your protein shake, just throw in another scoop of protein. It’ll taste better and have the same effect.

People that prefer to go to the gym before eating, or while fasted, can supplement BCAAs to take advantage of the improved muscle protein synthesis effect without breaking their fast by consuming too many calories. Otherwise, BCAA supplementation is unnecessary if you’re already getting enough protein.

L-Arginine was the first supplement in the nitric oxide booster category. Studies show that elevated levels of nitric oxide in the body could be beneficial during exercise by improving blood flow, which results in better recovery and improved aerobic and anaerobic endurance.

A nitric oxide molecule is produced as part of the reaction that converts L-arginine to L-citrulline, but increasing the amount of L-arginine available to the body doesn’t result in increased nitric oxide levels.

Instead, most people experience diarrhea.

Other nitric oxide boosters include L-citrulline and agmatine, neither of which have solid evidence to suggest they improve nitric oxide levels after supplementation. However, dietary nitrates, which are found in leafy greens and beets, have been found to improve exercise performance due to increased nitric oxide levels if eaten before a workout.

Recent studies on betaine, also known as trimethylglycine, suggest that betaine supplementation can improve power output and physical endurance. However, researchers note that this effect is unreliable.

The reason betaine is on this list is because creatine and choline also induce cellular swelling and improve methylation status, respectively. Both of these supplements are more effective and reliable than betaine. Eating at least four egg yolks a day can also render choline supplementation unnecessary.

Bottom line: though betaine does have an effect on physical performance, other supplements are both cheaper and more effective while serving the same purpose.

HMB is a metabolite of leucine, which means that it’s a product of leucine metabolism. HMB supplementation is claimed to improve physical performance and muscle protein synthesis.

Unfortunately, research suggests that HMB is not an effective ergogenic aid because its effects are weak and unreliable. HMB supplementation also fails to outperform placebo when it comes to improved muscle protein synthesis.

In one recent study, athletes using a free acid form of HMB showed dramatic improvement in muscle growth. Can these results be taken as conclusive evidence?

The only difference between the more common calcium salt HMB and the tested free acid HMB are their absorption rates, and a faster absorption speed typically doesn’t turn a placebo into a steroid. Before HMB can be called a wonder supplement, the experiment should be replicated to verify the findings.

HMB supplementation is sometimes recommended during weight loss, since HMB may prevent muscle protein breakdown, but much more research is needed to confirm this effect.

Save Your Money, Don’t Believe the Hype

It’s easy to get caught up in shortcuts and marketing buzzwords.

When supplement companies claim their products stand up to scientific scrutiny by pointing to outdated studies, it becomes even harder to separate fact from exaggeration.

Learn to identify misleading statements, and read beyond the abstract of studies. This will help protect your wallet and your health. 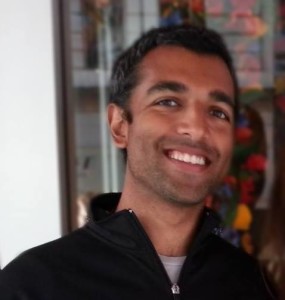 Kamal Patel is the director of Examine.com. He’s a nutrition researcher with an MPH and MBA from Johns Hopkins University, and is on hiatus from a PhD in nutrition in which he researched the link between diet and chronic pain.

He has published peer-reviewed articles on vitamin D and calcium as well as a variety of clinical research topics. Kamal has also been involved in research on fructose and liver health, mindfulness meditation, and nutrition in low income areas.