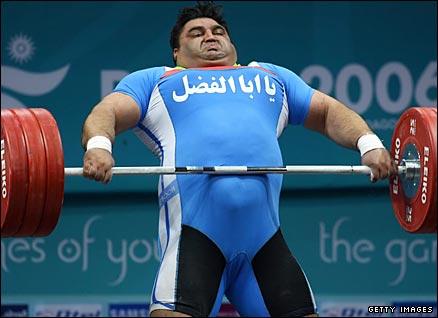 Several years ago, I took the USA Weightlifting Club Coach certification course.  Basically, in a weekend you learn how to teach and coach the Olympic lifts.

The problem, herein, lies with the process.  I had been teaching/coaching the lifts for several years while at Ball State, but I hadn’t had any formal coaching in the process.

The weekend was great, but to expect proficiency after a weekend seminar isn’t realistic.  Instead, to get really good it would take a significant amount of coaching after the fact, working with clients/athletes “in the trenches,” so to speak.

In all honesty I don’t consider myself to be a great resource when it comes to Olympic lifting, as I haven’t spent nearly as much time coaching those lifts as I have the power or basic compound lifts.  However, fellow coach Manuel Buitrago has pulled together an excellent resource that I wanted to call your attention to.

Manuel has taken the time to go through the coaching process step-by-step in a video series.  The best part?  It’s all FREE!

If you’re interested in learning more about the Olympic lifts, definitely check out this fantastic resource.