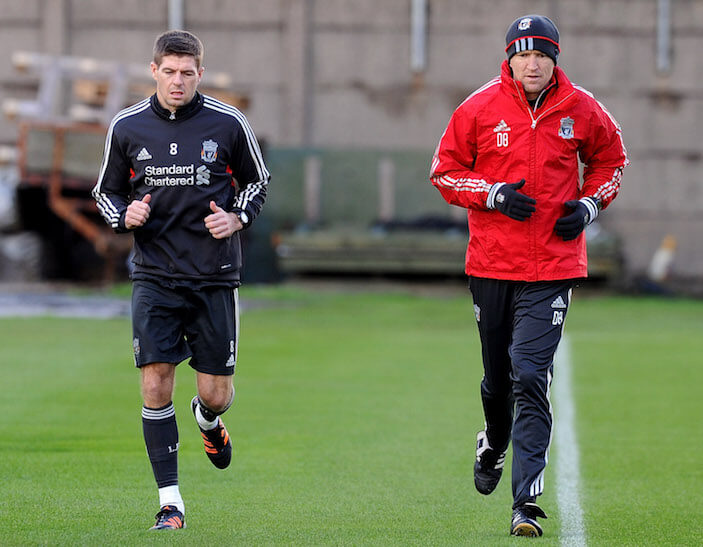 Darren Burgess is the Head of High Performance at Port Adelaide of the AFL. This is actually his second stint with the club, and prior to this tenure he also spent time with Australian National Soccer team, as well as Liverpool FC of the English Premiere League.

In this show, Darren and I discuss Aussie Rules Football and the physical capacities necessary to be successful, the biggest struggles he deals with in his job, and the story of how he sent 92 resumes to European soccer clubs in an effort to get his first job.

Needless to say, this is an awesome show and one I think you’re really going to enjoy.

Here’s an outline of this week’s show: