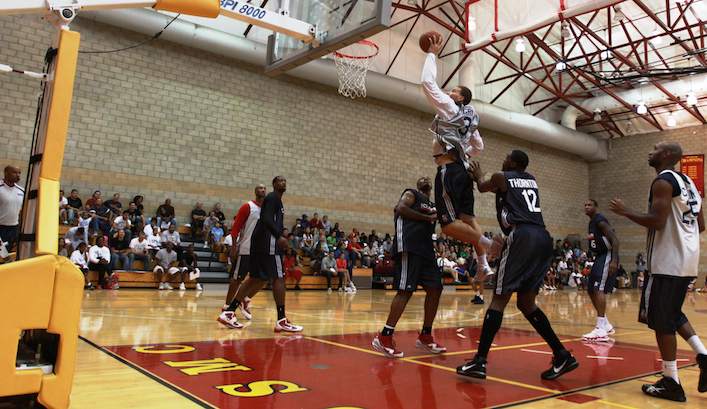 “2 inches on your vertical in 6 weeks. Guaranteed!”

If you’ve been in the athletic development industry for any period of time, claims and guarantees like the above aren’t anything new.

In fact, especially when it comes to young athletes, it seems as though if you’re not making bold claims like this, you’re going to struggle to get business.

Want to know one of the major reasons are athletes are breaking down at record pace?

At the risk of getting technical on this post, force production is loosely comprised of three movements:

On the other hand, force absorption is comprised of three movements as well:

(Specific activities like throwing are a bit different, but focus more on the message than the movements. We’ll dial into that more down the line).

We hadn’t learned any movements in the weight room, or been taught the basics such as how to land, yet we went out and did close to 100 box and depth jumps to improve our vertical jump!

The best athletes in the world aren’t just the ones who are super fast, or jump super high.

Instead, think about a guy like Barry Sanders or Adrian Peterson. What really separates these guys is their ability to absorb force quickly, and then pop out and change directions.

Lee Taft likes to use the term “load to explode.” If you cant’ flex, adduct and internally rotate, you can’t effectively load your system.

It would be akin to barely pulling a rubber band back before you snap it. Quite simply, there’s no stretch or no snap.

The same thing happens when it comes to landing from vertical jumps. We see athletes now that have the horsepower to produce pretty serious vertical jumps, but when you watch them land, it’s a nightmare.

The spine flexes, the knees cave, and they stop very abruptly.

And while I don’t have any research or scientific evidence to back this up, I do have a very strong belief that this is why so many of our athletes are breaking down and suffering massive injuries at what appears to be a record pace.

Quite simply, when all you do is train yourself to extend, you lose your ability to bend.

To soften a blow.

To absorb force safely and efficiently.

The point of this post is simple: Before we get into “Power” month here at RTS, I would feel remiss if I didn’t talk about force absorption, because it’s the starting point for everything I do with my athletes.

Here are some of my “Rules” when it comes to writing an athletic development program:

This is my overarching philosophy. If you can see the big picture and teach athletes how to absorb force effectively, not only will they have better potential to produce force, but they’ll likely stay healthier to boot.