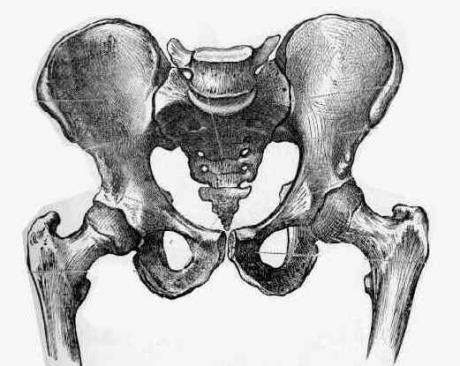 I can’t tell you how many times myself (or Bill) evaluates a client at IFAST with knee pain and there’s associated hip dysfunction.

Hip mobility is absolutely vital when it comes to knee AND low back health.  In fact, there’s research out there that correlates lack of hip rotation with low back pain* in rotation-based sports.  If you lack movement at a joint which has a high degree of movement capacity (such as the T-spine, hips, or ankle), then another joint which has a lower degree of movement capacity (such as the lumbar spine or knees), is forced to compensate.  This is rarely a good thing.

Hip strength is no less important, however.  Whether it’s hip flexion, hip extension, hip abduction or hip external rotation, poor motor control at the hip often manifests itself in knee pain.  And we’ve seen some pretty beat up knees here in the past couple of months – torn ACL’s, torn MCL’s, torn menisci, torn patellar tendons, lateral releases, patellar tendinosis, etc.  You name it, and we’re probably working with someone who has dealt with it.

When someone comes to me and complains of “loose knees,” the knees are rarely the problem. Do you see people with lax joints in general?  Sure.  But their knees are more often unstable because the muscles at the hips simply can’t control the alignment and positioning of the knee.  While it’s evident in bilateral movements like squats and deadlifts, it’s even more apparent when you put someone in a single-leg movement such as a squat, lunge, or RDL.

If you are serious about getting your knees healthy once and for all, spend a great deal of time evaluating your hip movement and function.  If you’d like more information or some guidance in the process, definitely check out my Bulletproof Knees manual as well.  Most of the people who have purchased it and followed the program have seen great results.