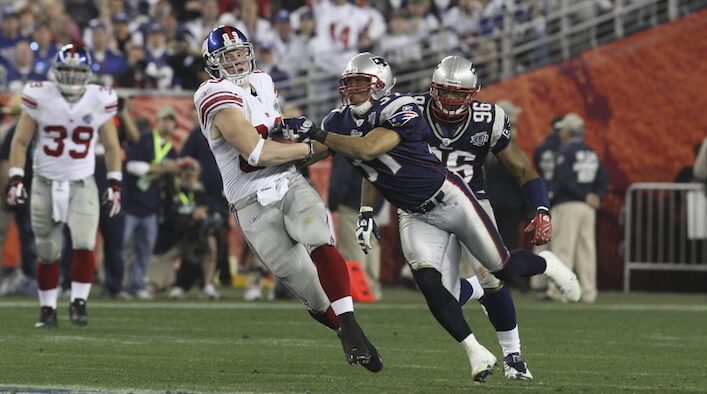 Kevin Boss made it to the top of the mountain with regards to his athletic development. Not only was he one of the few who made it to the elite ranks by playing in the NFL, but in doing so he took home a world championship with the New York Giants.

However, as you can imagine, it’s always easy when you’re on the outside looking in.

With a wide ranging interview that spans from young athlete development, to the weekly grind at the professional level, to his own transition into coaching, you won’t want to miss this show!

In this episode, Kevin and I cover the following topics: