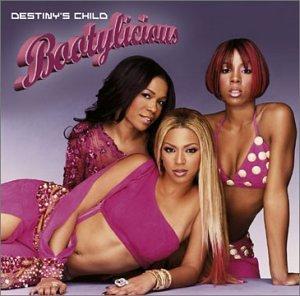 “I have a big butt, so I know I don’t have any glute issues…”

How do you know?

Have you been tested by a knowledable trainer, PT, ortho, chiro, etc.?

Just because you have “big” glutes DOES NOT mean that they are working optimally.  In fact, I often find that many people who have “big butts” often have major issues with regard to their function!

Let me explain a bit further.

Many people often assume if their glutes stick out a bit that their glutes are well-developed.  A lot of it is smoke and mirrors – instead of having development, it simply looks more developed because of the increased arch/lumbar curve in their lower back.

It sticks out, so people confuse this with development or function.

The next question is on performance, which is a whole ‘nother can of worms.  Just because your glutes are “big” doesn’t mean they’re functioning optimally within the kinetic chain.

They could fire late or not at all, as you would see in a prone hip extension test.

Along those same lines they may also be weak.  You could see this in manual muscle testing on a table, or by observing how they complete their deadlifts, pull-throughs, kettlebell swings, etc.

Again, if you’re in an anterior pelvic tilt, your hamstrings and adductor magnus are constantly in a position of stretch.  As such, you’re much more likely to strain these muscles.  And we won’t even get into the ill-effects it could have on your lower back.

The goal in training is to walk the fine line between optimal performance and staying injury-free. Just because your glutes “look big,” doesn’t mean their functioning optimally.  We can get into trouble when we assume looks and performance are 100% related.