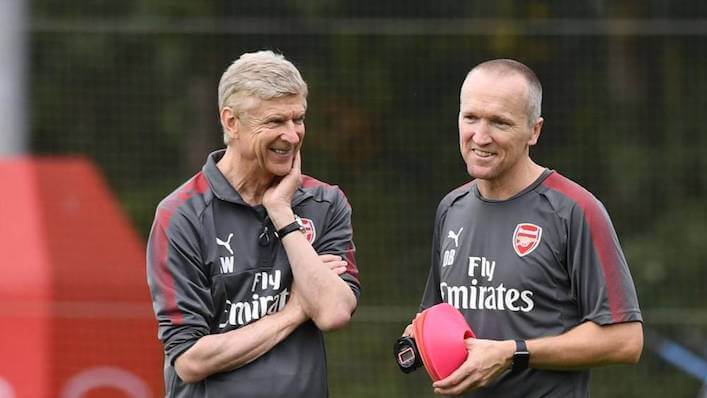 Darren Burgess is the head of high performance for Arsenal Football Club. Prior to this, he’s held similar roles for Liverpool , Port Adelaide of the AFL, and the Australian national soccer team.

This is Darren’s second time on the show, and one thing I love about chatting with him is how it feels like we’ve known each other forever. He’s an incredibly easy guy to get along with, and I think he’s got a ton of awesome insights about working with athletes.

In this show, Darren and I talk about how to move seamlessly between different sports, how he balances the demands of athletes who play for both their club and country, and what he means when he talks about giving his players a systematic exposure to speed training.

There’s a ton of gems in this talk, and I know you’re going to love it.

Here’s a brief overview of what we discussed in this week’s show: