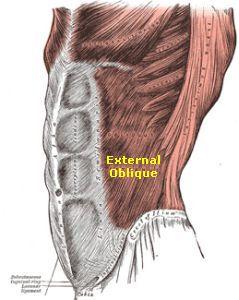 (Note: I actually wasn’t going to post this today, but since I have a few extra minutes, here goes!)

Gray Cook wrote an entire article series about these lifts a few years back, so with the aid of your good friend Google, you might want to check them out.

Finally, the tall kneeling variations provide maximal carryover to big-bang exercises that are performed in a parallel stance such as squats, deadlifts, etc.

Set-up in a tall kneeling position with the knees underneath the hips, the body long/tall, and the core gently braced.  From there, I think of a 4-count to produce the movement:

1 – Pull across the body

While this exercise looks quite simple, it’s really as hard as you make it out to be.  If you really focus on stabilizing via the gluteals and external obliques, while allowing minimal movement through the torso, it’s actually quite challenging.

I typically start clients off with the chop progression for a few weeks, and then transition to the lift variation.