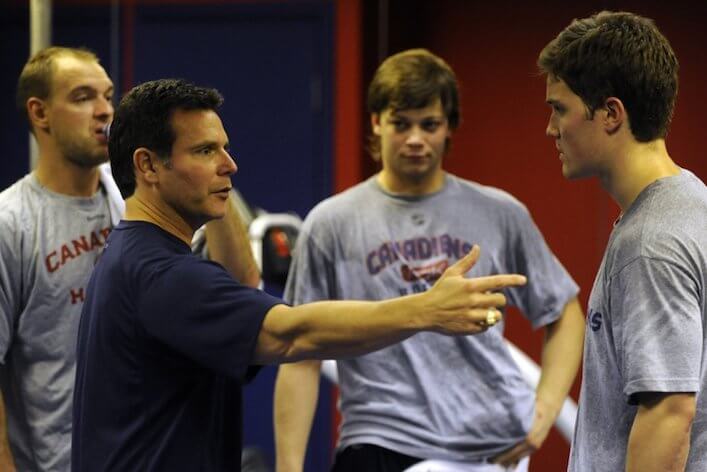 Lorne Goldenberg is currently the owner of the Athletic Conditioning Center and Strength Tek Fitness and Wellness consultants in Pittsburgh, Pennsylvania.

In this show, we talk about how a football guy trapped in hockey, became one of the most accomplished physical preparation coaches in the hockey world. But most importantly, we talk about what it really takes to be successful in hockey – from strength, to power, to conditioning, we cover it all so that you have a better idea of how to build elite hockey players.

Here’s an overview of what we covered in this show: