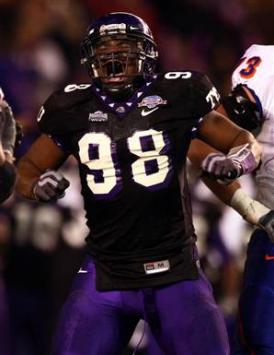 Keep up the great podcast!

One question for ya; your Designer Athletes article was one of the first articles I ever read on T-Nation.

Still think it’s awesome, but I know it’s been 6 years or so since you published it- what changes would you make now based on what you’ve learned over the years?

Thanks for the kind words!

As far as Designer Athletes goes, here are a few random thoughts.

Could you make arguments for some power work?  More unilateral work?  Different exercise selections?  Sure on all accounts.

BUT, overall the template I outlined still works pretty well.

A few changes I might make now (it may help to have two browser windows open so you can toggle back and forth between the article and this blog):

As you can see, there are obviously things I’d change w/regards to exercise selection, set/rep schemes, as well as overall program dynamics (i.e. we use more foam rolling, mobility work, etc. in our programs now).

However, with a few basic modifications this program can still be quite powerful.  Give it a run and see what it can do for you!