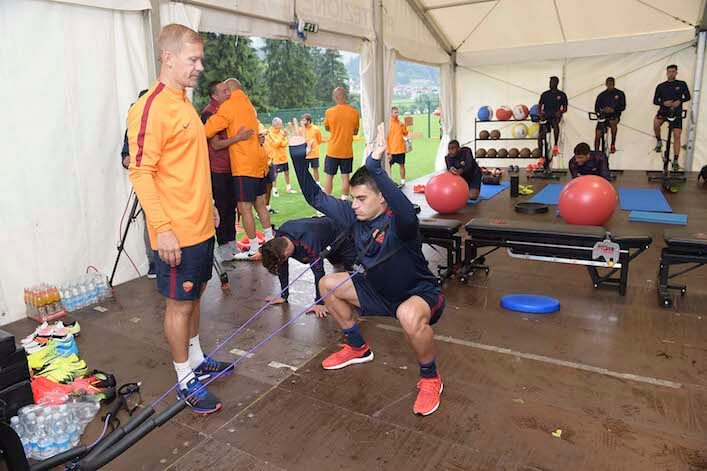 Darcy Norman is the Director of Performance for Serie A club AS Roma. Prior to his stint with the club, he’s also spent time at Bayern Munich, and won a world cup as the fitness coach for the German National team.

So yeah – in the soccer world, Darcy is a pretty big deal!

In this show, Darcy and I talk about the goals he had going into his time with AS Roma, how he’s evolved and grown as a coach during his time there, and the advice he would give to a coach who aspires to work in Europe.

Here’s a brief overview of what we covered in this week’s show: