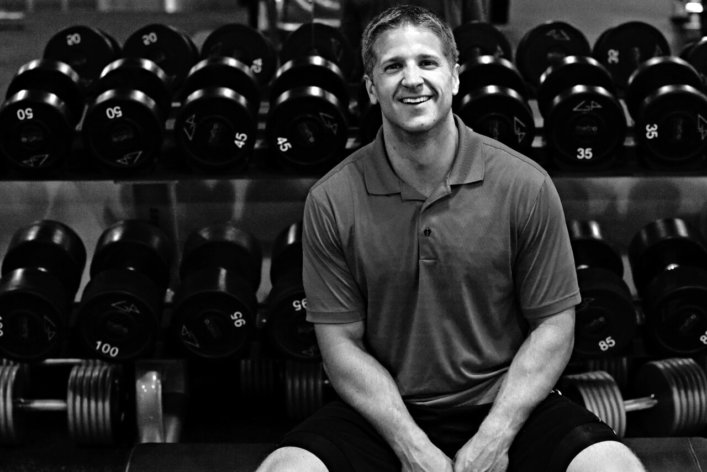 In this show, Mike and I talk about what it means to manage an athlete, the challenge of writing an in-season program for NBA athletes, and what it feels like to be an NBA Champion.

Here’s what we covered in this week’s show: