Daniel Bove on Variability, Load Management and Winning in the NBA

Daniel Bove is currently serving as the Director of Performance for the Phoenix Suns. With the Suns, Daniel is tasked with managing the strength & conditioning and sports science departments. Before coming to Phoenix, Daniel worked as a strength & conditioning coach and applied sports scientist for the Atlanta Hawks.  With a diverse background in […] 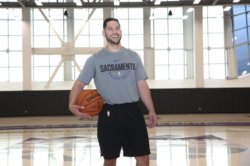 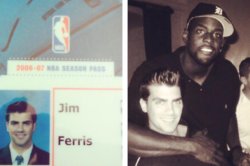 Jim Ferris is the founder of GYM Ferris Fitness and a Philadelphia-based fitness trainer and coach that seemingly went straight from graduating from West Chester University to training professional athletes and teams. He has worked in all levels of sports performance – from pro athletes and local teams to everyday fitness enthusiasts. Since 2009, he […] 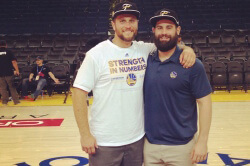 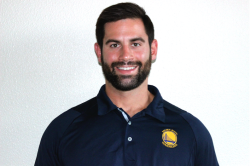 “You can’t be afraid to answer the tough questions.” – Jim Rohn This past week I’ve done a bunch of traveling, and as such have had a bunch of time for reflection and thinking. It’s no coincidence, I’ve been asked some incredibly tough questions as well. While this post probably isn’t going to take your […]