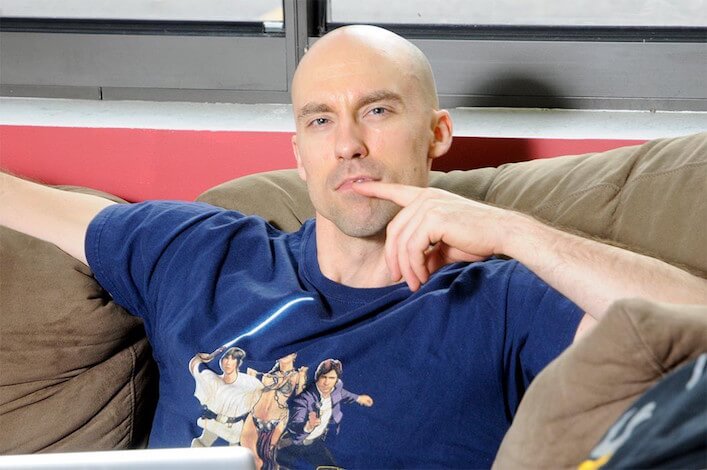 Tony Gentilcore is one of the co-founders of Cressey Sports Performance and worked there as a coach from 2007-2015. He now runs his own studio in Boston called CORE where he still trains athletes and general population clients from all walks of life.

I originally met Tony all all the way back in 2006, and it’s been awesome to see him grow and evolve over the years. It’s been a while since we’ve spoken, so in a lot of ways its like you’re listening in to a personal conversation between two friends.

In this show Tony and I talk about how he got started in physical preparation, the shift from training young to adult athletes, and some of the special considerations he makes when training women.

Here’s a brief overview of what we covered in this show: