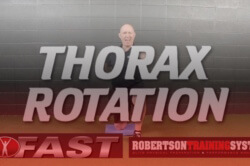 Earlier this week, you and I had a little talk about alternating function. Needless to say, whether you want to play rotational sports, go for a leisurely jog from time-to-time, or simply want to be a better moving human being, you should find ways to emphasize alternating function in your programming. However, when I first […]

The What, Why and How of Alternating Function 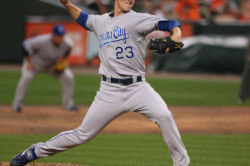 (Lead photo courtesy of Keith Allison) One thing I’ve always tried to do is grow and evolve as a coach. When you’re just getting started you’re somewhat limited in your perspective, and we all have a tendency to model the coaches we spent time with early on. When I started coaching I was strongly influenced by powerlifting, […] 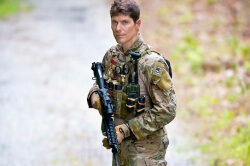 Doug Kechijian is a guy I initially met a few years ago when he was a PT student for Bill. We immediately connected because of our similar age and affinity for everything 80’s, but Doug is an awesome guy and someone I’m excited to have on the show here today. In this episode we’re […]

I’m almost ashamed of the fact that Bill Hartman and I have been good friends for 10 years, we run a business together, AND I’ve recorded almost 60 podcasts over the years yet never had him on as a guest. But quite simply, Bill is not only one of the smartest guys I’ve ever met, […]