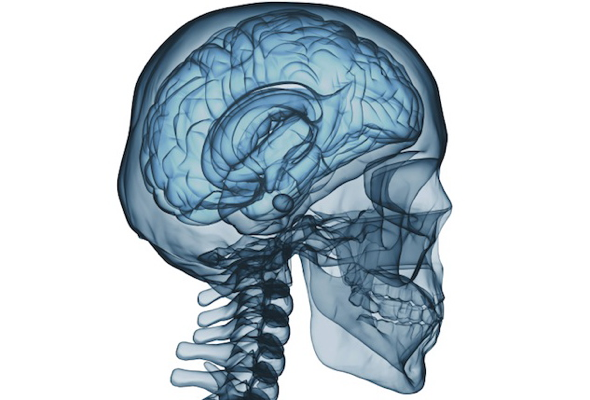 Last week, we discussed why neutral spine is important – not only for keeping injuries at bay, but for improving your performance as well.

Far too often, people assume that neutral spine means ONLY the thoracic and lumbar spine, and totally forget about the cervical spine, or neck region.

In the video below, I’m going to give a brief explanation as to why neutral neck is important.

So the big take home points here are the following:

Keep in mind that everyone is going to look different as far as head position goes based on their specific leverages and lifting style. For example, an Olympic-squat (or someone with a very long spine) will look as though their head is up.

In contrast, someone with a short-spine and/or a very low bar squat will look almost bent over with the bar. 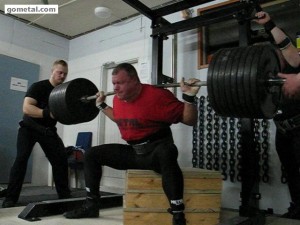 Both are acceptable, as long as the neck is in neutral and the eyes are up.

Now I know certain guys who are bigger and stronger than me may feel the need to rake me over the coals. They’ll say “you have to lift with your head up!”

And while I can’t argue on a practical level (they are, after all, bigger and stronger than me!) I want to show you to video clips that may change their mind.

Here are two of the biggest and strongest powerlifters known to man – Brad Gillingham and Ed Coan. Watch their neck position as they squat.

Next time you hit the gym for a leg/lower body day, try and lift with a neutral spine and neck.

I think you’ll be pleasantly surprised at how natural it feels!