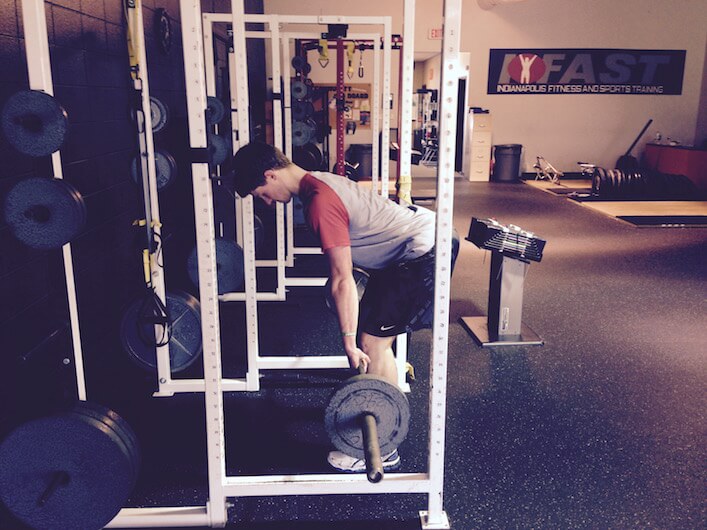 One of the key things we focus on at IFAST is feeling your feet when you train.

Feeling your whole foot is critical for optimizing center of gravity, which in turn allows you to load and feel the appropriate muscles when training.

I often joke that strength training is the only sport where it’s beneficial to be on your heels, but sometimes, that concept is taken to far.

In almost every athletic endeavor I think we need to find a balance: You want to feel your whole foot, but at the same time, always have an understanding of where your heel is.

In the video below, I dive into this concept a bit. On exercises like squats and deadlifts it’s important to feel the heels, as the natural tendency is to get pulled forward.

However, on an exercise like an RDL where you’re really trying to push back, I think it’s critical to feet the front part of your foot as well.

A few more takeaways to help dial in your RDL form:

I hope you picked up a thing or two from this post, and if you want more info on RDL technique check out these two awesome articles: 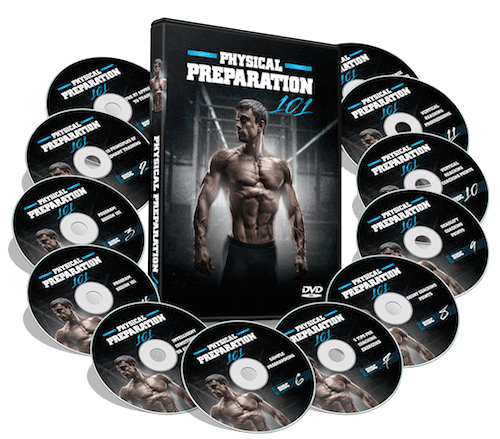