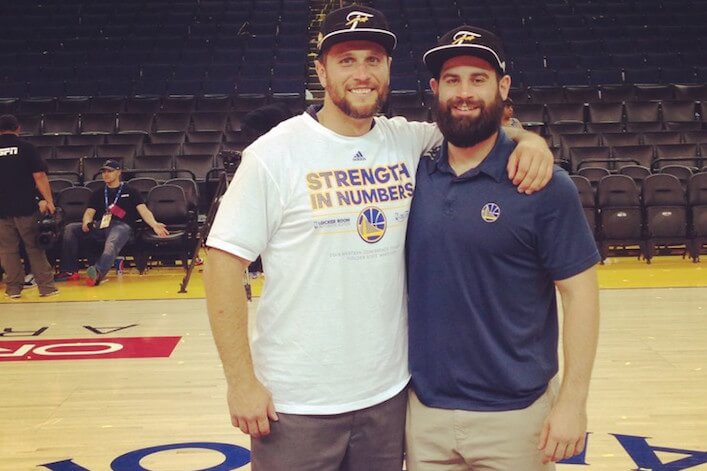 Mike Roncarati is coming off a dream year. As a physical preparation coach for the Golden State Warriors, they achieved what every team sets out to do:

To win an NBA championship ring.

And while the easy move would be to stay in San Francisco with the Warriors, he’s since made the move across country, taking a new job as the Director of Rehabilitation for the Atlanta Hawks.

In this show, Mike and I are going to discuss his philosophy for athletic development, how he goes about creating trust and rapport with his athletes, and his goals for the team this upcoming season.

Here’s a brief overview of what we covered in this show:

What is Athleticism? – Ty Terrell