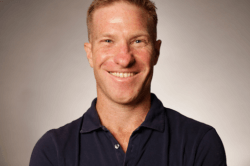 David Joyce has worked with hundreds of elite athletes, including multiple world and Olympic champions and is currently the Head of Athletic Performance at the Greater Western Sydney Giants in the Australian Football League. He has worked in professional rugby at club and international level in both the UK and Australia, in club and international […]

Dr. Andy Galpin on How to Unplug from Tech and Social Media 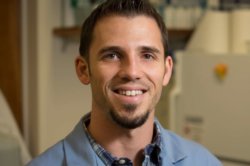 Dr. Andy Galpin is an associate professor at Cal State Fullerton. There, his research interests include the acute responses and chronic adaptations to human skeletal muscle following high intensity/velocity/power exercise. He’s the co-author of the new book Unplugged, which discusses how to use technology to better serve us, while not becoming a slave to it. […] 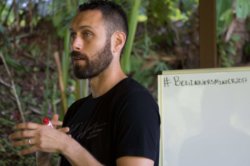 Aaron Davis is a Sports Performance & Health Coach with 12 years experience coaching athletes and teams across multiple sports. Utilizing multiple diagnostic technologies and labs, Davis firmly believes health and performance go hand in hand. He is a constant student of sports performance and health – drawing upon knowledge from leading experts in the field. […] 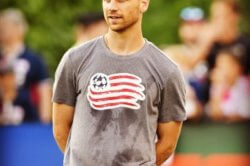 Adam Loiacono has been with the New England Revolution of the MLS since 2009. His role has evolved from a youth soccer coach to now in his 4th season as a fitness coach for both the professional and youth academy players. Previously, Adam held coaching roles in soccer and fitness at NCAA Division III schools […]

Applied Technology in Training and Rehab 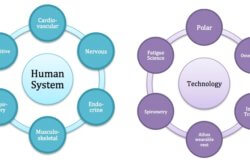 Note from MR: Adam Loiacono is one of my favorite guys to talk shop with. He first came and hung out at our facility over Christmas break, and we immediately hit it off because or our mutual love of soccer (and John Cone’s hair). As a physical preparation coach and sports scientist for the MLS’ […] 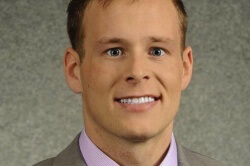 Adam Ringler and I first met several years ago at a seminar in Michigan, and it’s awesome to see where he’s at today. Currently Adam serves as the high performance manager at Wichita State university, and the things he’s doing there are truly special. In this show, Adam and I talk discuss how he strove […] 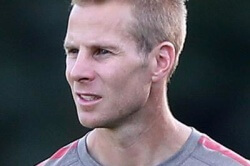 John Cone is the founder and CEO of Fit for 90, a software platform that allows coaches to better track the readiness of their athletes. John consults with soccer teams at virtually every level, from the collegiate ranks all the way up to the US Women’s National Team. In this show John and I talk […]